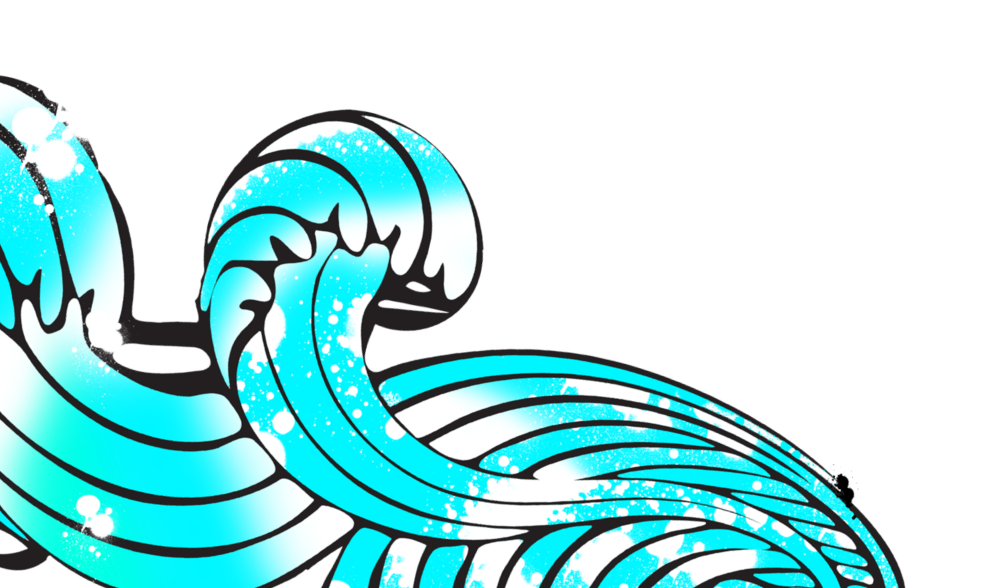 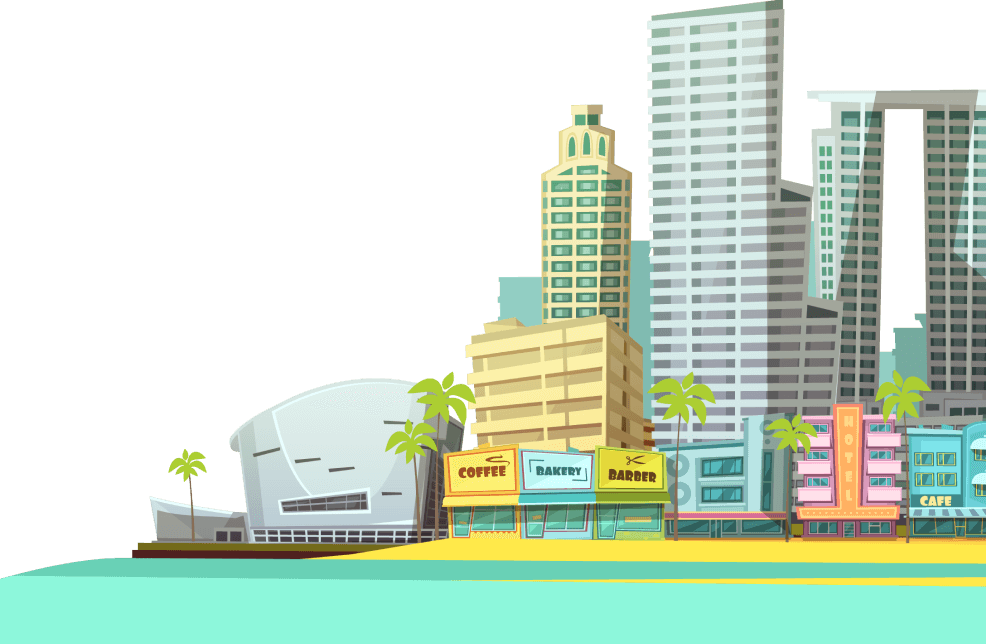 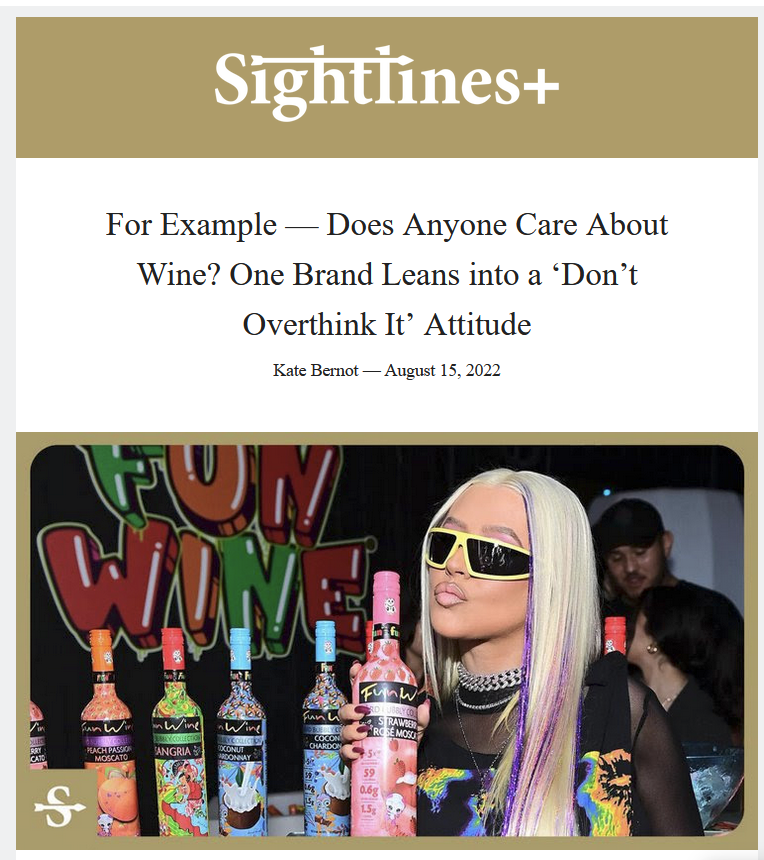 For Example — Does Anyone Care About Wine? One Brand Leans into a ‘Don’t Overthink It’ AttitudeKate Bernot — August 15, 2022Miguel made our unique vision come to life with our eye-catching bottles, sure to be instagramable and conversation starters wherever they go.


What you need to know: ·
-Flavor has been the driving force behind the most successful alcohol brands of the past few years, from FMBs and hard seltzers to RTD cocktails and fruit beers. ·
-But wine has been late to the flavor party, with most products still organized by grape varietal or geography. This can leave consumers feeling overwhelmed and unsure what to expect from wine, sensory-wise, when it’s already been made easier in other segments.·
-Fun Wine, a wine cocktail brand that founder/CEO Joe Peleg relaunched during the pandemic, sees a huge whitespace for its single- and multi-serve wine cocktails with easily grasped flavors including Strawberry Rosé Moscato, Coconut Pineapple Chardonnay, and Espresso Cabernet.

‍If a name like “Fun Wine” makes it sound like everything that traditional wine isn’t, that’s the point.

The brand aims to marry the breezy flavor exploration that drinkers enjoy from FMBs and RTDs with base wines co-packed in France by GCF Group, a contract wine-maker. Rather than touting the origins of its grapes, Fun Wine touts its provenance as Miami, where the brand is headquartered. That’s much more in keeping with Fun Wine’s vibrant, day-time, party-fuel image. It also retails at affordable prices, with suggested retail prices of roughly $6.79 for its 750mL bottles.


Currently, Fun Wine is available in 26 states through Republic National Distributing Company, and also plans to launch soon in Mexico, the Dominican Republic, and other international markets.

-The company says it has roughly 100,000 cases of product warehoused in the U.S. to support a launch to all 50 states this year.
-The brand's portfolio saw huge growth in pandemic-influenced 2020, increasing dollar sales in IRI-tracked chain retail three- or four-times over for some brands.
-Sales declined in 2021, but were still twice as much as what was earned in 2019.

Whereas traditional wine occasions are centered around meals or elegant entertaining, Fun Wine hopes to keep momentum by playing in spaces where cocktails or hard seltzers have won on flavor.

Research from IWSR finds this is exactly the strategy wine needs to take to attract younger drinkers. In a recent report, the market research company stated: “This is a market segment that has typically viewed selecting a wine as a complicated process in terms of pronunciation, understanding, package size, how to open, and even the correct way to sip and describe what they are drinking. Younger consumers increasingly want something that is, quite simply, easy to drink.”“Just pour it and drink. Don’t sniff it; don’t overthink,” Todd Anderson, Fun Wine’s president, says of the company’s products. “Your mouth should tell you immediately that it is coconut, pineapple, and Chardonnay, and that it’s less about the Chardonnay and more about the notes of pineapple and coconut.”

-Nearly 50% of drinkers surveyed recognized it as an RTD cocktail, with 17% labeling it a wine cooler or hard soda.
-Just 14% considered it traditional wine.
-One five-star review on Drizly reads: “This tastes amazing! Much better than traditional hard seltzer.” The category, for many of these drinkers, appears irrelevant.

To be a successful wine brand in 2022 may mean appealing in a rather un-wine-like way, delivering on flavor and fun over varietal and provenance.

A focus on flavor and new occasions is helping Fun Wine expand its consumer demographic beyond those who would normally consider themselves wine drinkers. 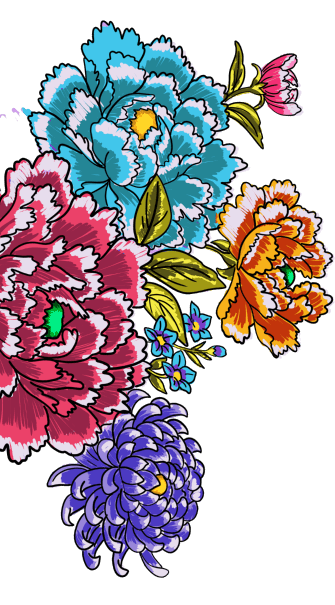